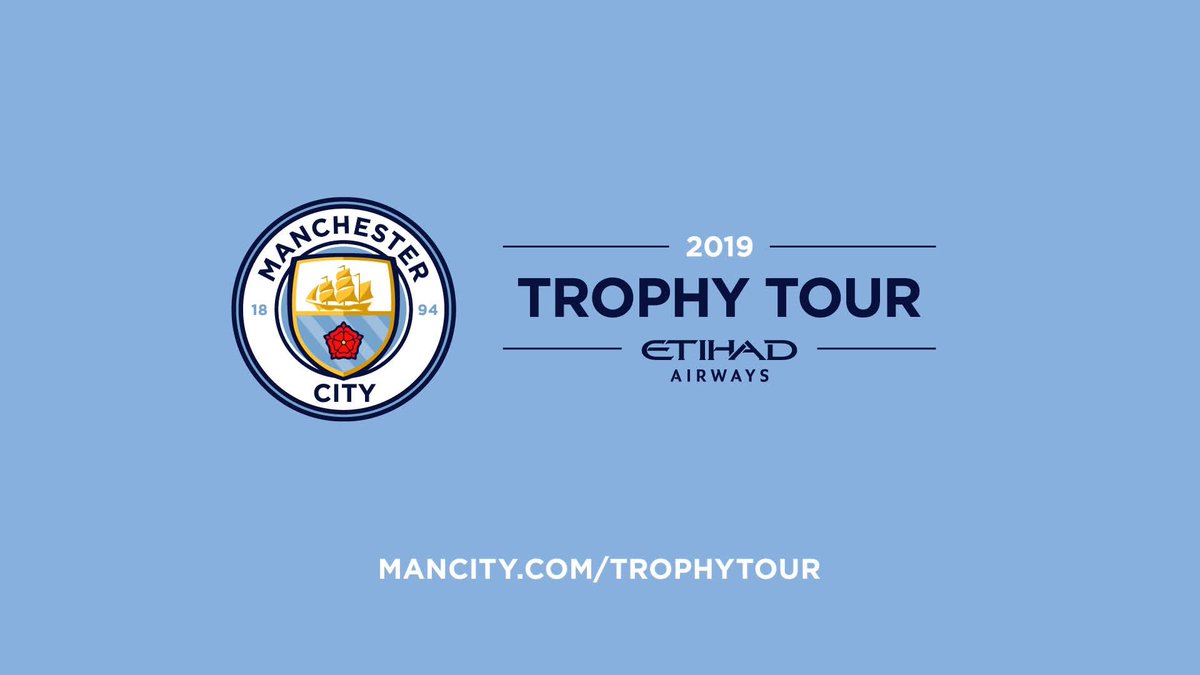 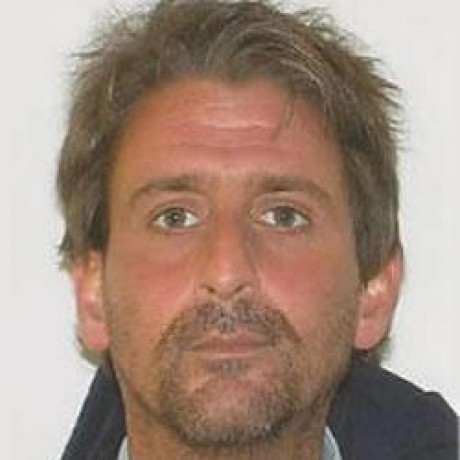 No other Club in England has every had the opportunity to tour with all four domestic trophies until now!

To celebrate making football history by becoming the first English football club to lift six trophies across both its men’s and women’s teams in the same season, Manchester City and the amazing Melbourne Supporters club have arranged to bring the silverware to Melbourne with City Legend Micah Richards.

The six trophies are four for the mens team which are the Community Shield, Carabao Cup, Premier league and FA Cup. And the other two for the ladies Teams Manchester City W.F.C which are the FA WSL Continental Cup and the FA Women's Cup. 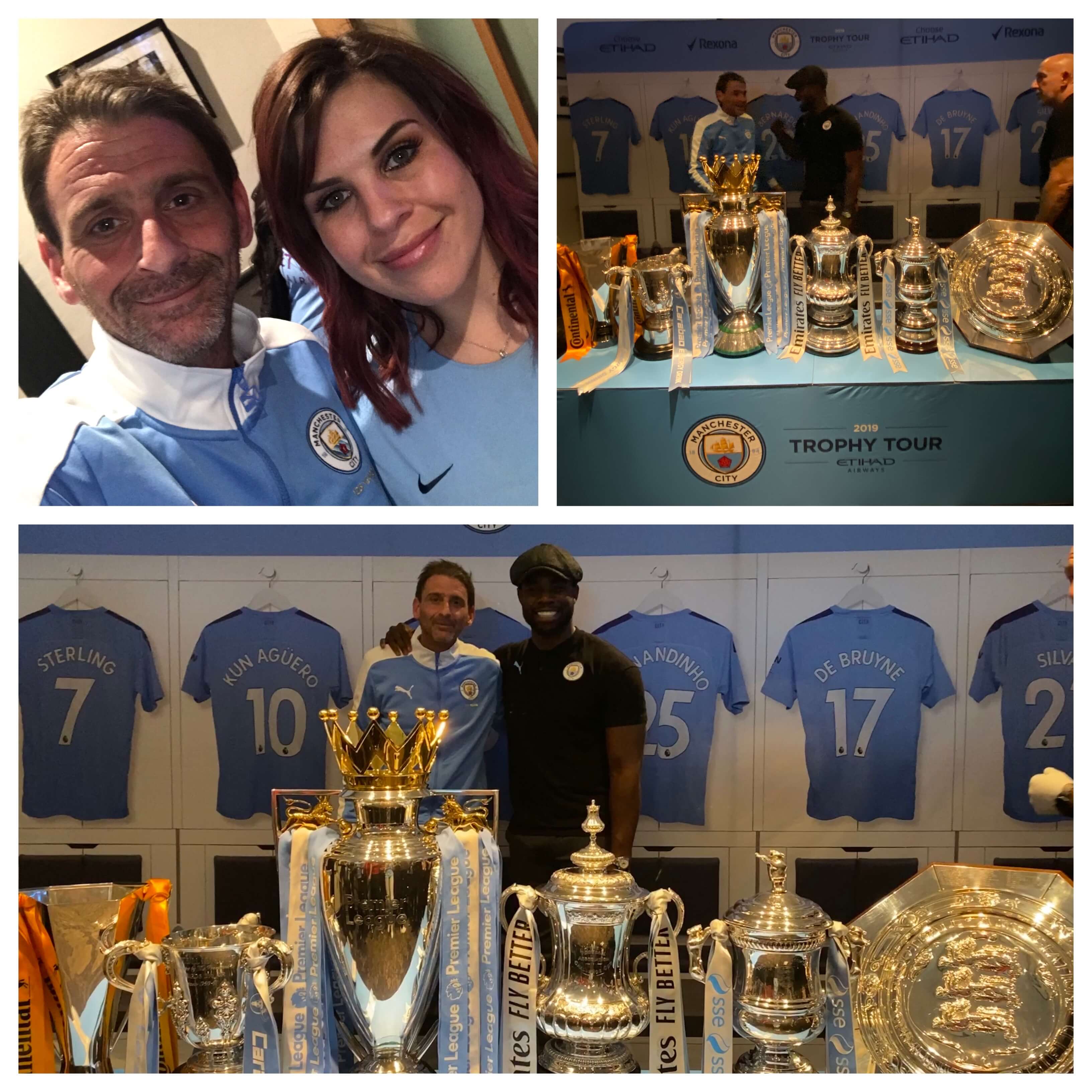