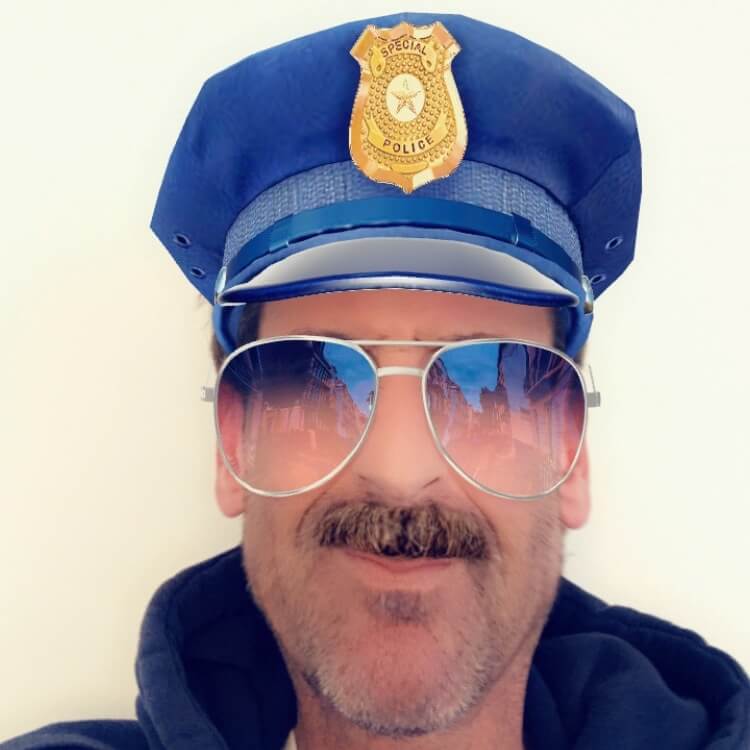 Anzac Day, 25 April, is one of Australia’s most important national occasions. It marks the anniversary of the first major military action fought by Australian and New Zealand forces during the First World War. Anzac Day, the national day of remembrance in Australia and New Zealand, is set to take place at the end of this month, with events in honour of those who served in war to be held across the globe.

ANZAC stands for Australian and New Zealand Army Corps. The soldiers in those forces quickly became known as Anzacs, and the pride they took in that name endures to this day.